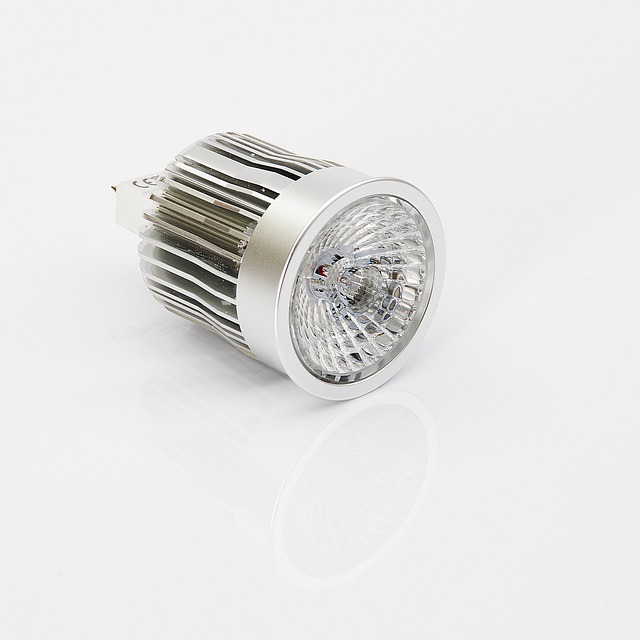 Of all the cultural advances that have fostered humanity, the most important may have been the discovery of fire. The ability to harness the heat and light of fire helped elevate humanity from just another species scrambling for survival, to become spacefarers. Harnessing light is a quest that threads its way through history—LEDs being the latest chapter in that story.

The development of LEDs follows a repeating path of light source breakthroughs. In previous eras, oil lamps, gas lighting and incandescent fixtures all went through a process of becoming more refined and perfected during their time. Right now, LEDs are just emerging from the awkward teenage years.

In evolutionary terms, the advent of LED is nothing short of a revolution. By comparison, incandescent light is a dinosaur. From an energy standpoint, LEDs are roughly eight times more efficient than tungsten-halogen lamps.

“Two steps forward and one step back” is the dance of technological innovation. So, it is with lighting.

Early LED fixtures remind me of the dawning of the automotive age. Carl Benz’s first car was basically an internal-combustion engine bolted to a horseless carriage. Likewise, early LED fixtures were little more than flat boards with rows of LEDs. The more sophisticated efforts were clusters of LEDs packed in the shells of traditional incandescent fixtures. In retrospect today, these were clunky, if significant steps forward.

The Case of the LED Fresnel
Many of the refinements that we had in the classic incandescent versions of “workhorse” light fixtures have suffered in the transition. One case in point is the LED Fresnel, because today’s version has a completely different optical path than the incandescent one. By comparison, lighthouses from two centuries ago have better optical design than today’s LED Fresnels.

Those who work with “classic” studio lights will have noticed that only a few inches in the middle of LED Fresnel lens are now illuminated at “flood.” It still works, but because the area of illuminated lens is so small, the beam no longer “wraps” the face. As with all lights, the relative size of the illuminated aperture directly impacts the quality of the shadows. Such nuances may seem minor, but they are also the subtle tools of lighting as an art.

Charles Darwin said, “It is not the strongest of the species that survive, nor the most intelligent, but the most responsive to change.”

Nature tries out many designs in evolution with a randomness that’s been described as a staggering drunken sailor. Apparently, so do some designers. We’re seeing that play out now with some novel, and occasionally brilliant, designs. As in nature, only the adaptable ones survive.

Advances in LED chip density and optical design are leading these changes. Lumen-per-watt performance has already out-paced the original Department of Energy’s hypothetical limits. Likewise, the bar for acceptable color has been raised to near perfection.

The shape of light fixtures reflects its component’s parts. The industry started with Dual In-Line Package (DIP) LEDs, which naturally gave us the original flat-panel “soft” lights. Since then LEDs have evolved at a breathtaking rate.

The best we have today are Surface-Mounted Diode (SMD) and Chip-on-Board (COB) LEDs. The density and brightness of these LEDs is increasing the way that computer chips did in their early days, but the luminous capsule is still quite large compared to either arc or incandescent lamps. That’s limited the optical design potential of fixtures to …….