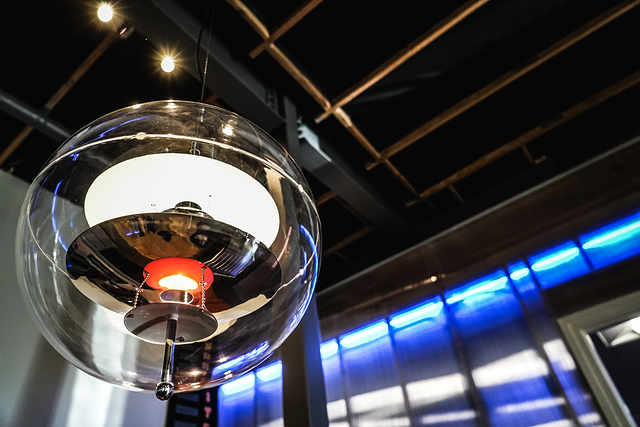 ROG, one of Asus’s gaming brands, has announced the Strix Flare II Animate, a mechanical keyboard that gets its name from the LED display built into it, which can play animations or display logos, similar to the dot-matrix displays ROG’s built into the lids of some laptops.

Asus calls this tech the AniMe Matrix LED display, and says you can use it to show all sorts of things; custom images and animations, system info like battery life, time, and date, and even audio visualizations. It’s blingy, to say the least, and more eye-catching than an illuminated logo. That could be a good thing though — this keyboard will cost $220, so it has to justify that price somehow.

As if the Strix Flare II Animate didn’t have enough lighting with the 312 mini-LEDs display, Asus also added an RGB strip on the bottom. “But wait,” I can hear my hands protesting. “Won’t adding a wrist rest cover up all that lighting?” And indeed, yes it would — if the wrist rest included with this keyboard didn’t include a diffuser that gives it a colorful underglow.

The wrist rest even has a place to hold the diffuser that’s usually on the keyboard, which you have to take off when installing the rest.

The Flare II Animate also has a laundry list of non-screen and RGB-related features, including:

Finally, and somewhat importantly when it comes to a keyboard, are the actual key switches. The Animate comes with either Cherry MX Blue, Brown, or Red switches. You can also get it with Asus’s own ROG NX switches, also in three different flavors. It even has swappable switches, so you can switch out switches depending on your preference — for example, you could make it harder to press the space bar, and easier to press the WASD.

Both the key caps and key switches can be swapped on the Animate.