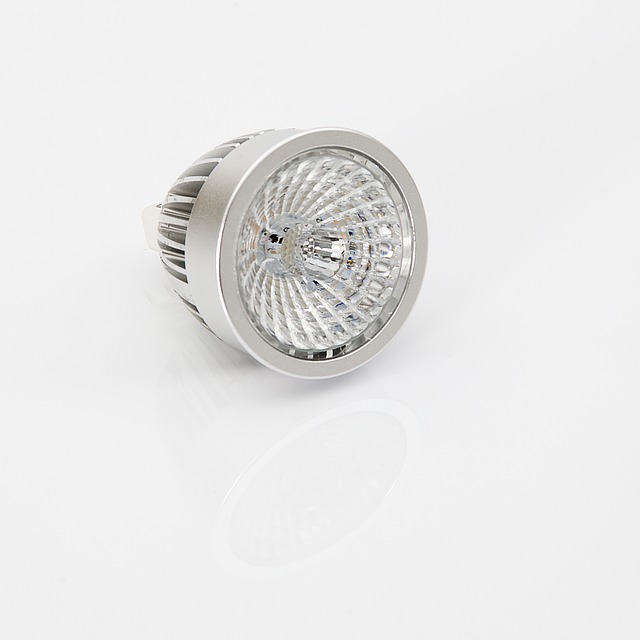 Tannehill completed 23 of 32 passes for 287 yards, four touchdowns and no interceptions in Sunday’s 28-25 win over the Texans.

Tannehill led the Titans to the top seed in the AFC with his most impressive performance of the season. He threw for more than two touchdowns for the first time since Week 8, connecting with four different receivers for scores from three, four, five and 14 yards away. The Titans’ game plan was regularly centered around the rushing attack and strong defense this season, in turn limiting Tannehill to only 21 touchdowns and 3,734 passing yards — each of which was lower than his 2020 totals despite one extra contest. Even given that context, Tannehill was mistake-prone by throwing 14 interceptions — more than his last two seasons combined. He’ll look to clean up those mistakes as Tennessee begins its playoff push.