Town of Lunenburg looking for advice on converting lighting in heritage district – CBC.ca 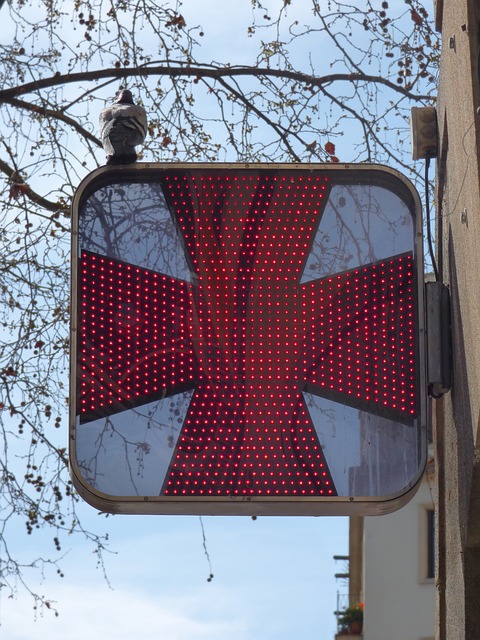 The town of Lunenburg, N.S., is looking for advice from a consulting engineer on how to convert to LED lighting in its heritage section.

Town officials put out a call for a study at the end of December.

Lunenburg is one of the last municipalities in the province to complete the conversion. The province has a deadline for the end of this year as part of an energy efficiency strategy.

The town’s mayor said work in some parts of Lunenburg is done, but that the heritage conservation district requires special attention.

“There are areas of town that are quite densely populated, where the setbacks aren’t what you find in other areas of the province, so that leads to light being quite invasive,” said Mayor Matt Risser.

According to a request for proposal, the new light fixtures in the UNESCO heritage site “must meet the aesthetic, colour temperature and light dispersion” of existing fixtures.

Nova Scotia Power completed the conversion in most of the province in 2019.

There are five towns with their own electrical utilities, including Lunenburg. Officials with Berwick and Antigonish confirmed their street lights have already been changed.

“We intend to meet the end-of-the-year target,” said Risser.