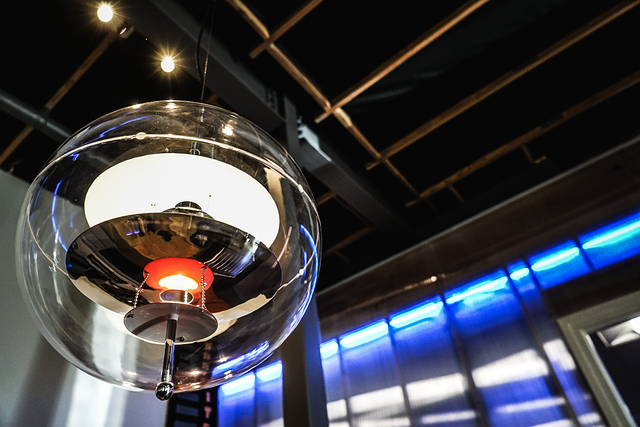 COIMBATORE: In a fresh criminal case, the Directorate of Vigilance and Anti-Corruption (DVAC) on Monday booked AIADMK MLA SP Velumani for allegedly abusing his position and granting tenders to his associates during his tenure as municipal administration minister, thereby causing a loss of up to Rs 500 crore to the State. DVAC sleuths on Tuesday conducted searches at 31 places in Chennai, Coimbatore, Tiruchy, Tiruvallur and Chengalpattu linked to Velumani and his associates.

The case was filed against Velumani and nine others alleging he had abused his official position in awarding tenders injudiciously to companies linked to him to replace existing street lights with LED bulbs in rural areas between 2015 and 2018. K Chandraprakash, MD of KCP Engineers, R Chandrasekar, director of KCP Engineers, D Srinivasan, MD of ACE Tech Machinery Components India, D Siddharthan, director of ACE Tech Machinery Components and KU Rajan, proprietor of CR Construction are among the others booked.

“The suspects violated tender guidelines and allotted tenders mostly to the benami entities of Velumani. On sample verification of five districts, Salem, Dharmapuri, Tiruchy, Nagapattinam and Kanniyakumari, it is found that they caused a loss of Rs 74 crore to the government. The prima-facie material reveals the cause might have been followed in the other districts,” said the DVAC. According to the FIR, a probe was initiated on October 10, 2021 based on two petitions to DVAC received from present Speaker M Appavu in 2019.

The petitions alleged that Velumani hatched a plan to swindle public money by replacing old street lights with LED lights in village panchayats ostensibly to reduce electricity consumption and cost of annual maintenance from 2015 to 2018 in phases.He constituted a State-level committee to fix the cost of LED lights for each financial year and to frame the tenders. The FIR said the committee framed the tenders in such a way that allowed Velumani’s associates to win the contracts at the district level.

“The suppliers of 20W and 90W LED streets lights are either fake or have no experience in the electrical business. They are nothing but benami entities of Velumani. During the financial years 2015-16, 2016-17 and 2017-18, SP Velumani, his administrative officers and state-level committee members fixed a very high rate for the LED lights than the original market rate in the scheme… and caused loss to the State government of around Rs 500 crore in the Rural Development and Panchayat Raj department,” the FIR said.

Further, in 2016-17 and 2017-18, a scheme was announced to replace existing tube lights and mercury and sodium vapour, balance tubelights with LED lights respectively. As much as Rs 875,70,06,076 was sanctioned for the scheme. During implementation, the FIR said Velumani willfully abused his official power and connived with officials of the district-level committees in awarding tenders injudiciously, said the FIR.

Speaking to reporters at his residence in Coimbatore on Tuesday evening, Velumani said the searches were a result of political vendetta. “DMK continues to misuse the DVAC department and has raided my residence for the third time. They found no evidence to prove their allegation. They only took Rs 7,500 and a few other things, including my mother’s ear stud,” he said.

Alleging the case was an attempt to divert attention from the power tariff hike, Velumani said all contracts were awarded legally during the previous AIADMK government. “Chief …….