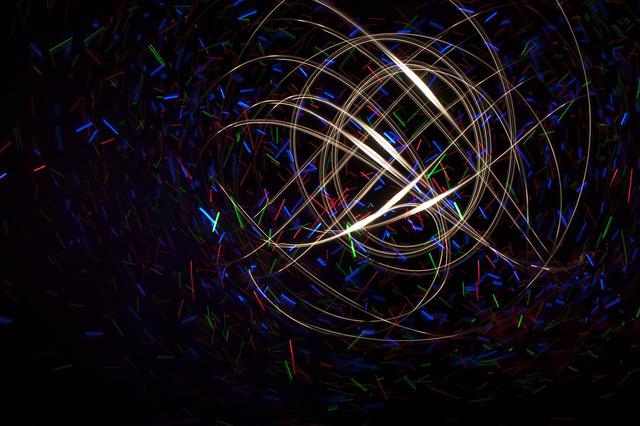 Republican Rep. Barry Loudermilk of Georgia sought to explain himself to reporters on Wednesday after the January 6 committee released security camera footage of him giving an unofficial tour of House office buildings the day before the Capitol riot.

One man who was on that tour, according to the committee, was at the Capitol the following day hurling deadly threats against Democratic lawmakers.

“Individuals on the tour photographed and recorded areas of the complex not typically of interest to tourists, including hallways, staircases, and security checkpoints,” said committee chairman Rep. Bennie Thompson of Mississippi in a letter sent to Loudermilk on Wednesday. “The behavior of these individuals during the January 5, 2021 tour raises concerns about their activity and intent while inside the Capitol complex.”

According to the committee, the same man shown photographing a stairwell in the basement level of the Longworth House Office Building later posted a video of a man carrying a flagpole “appearing to have a sharpened end” as he declared: “That’s for somebody special, somebody special.” The man is also heard saying, “There’s no escape, Pelosi, Schumer, Nadler. We’re coming for you.”

Speaking to reporters outside his office on Wednesday afternoon, Loudermilk said the man was simply photographing a light fixture on the wall.

“If you go to that stairwell, there’s a golden eagle sconce that’s on the wall,” said Loudermilk. “That’s what he was taking a picture of.”

The Architect of the Capitol’s website includes an image of a sconce similar to the one that the man may have been seeking to photograph.

Loudermilk also said that tour attendees who took photographs at security checkpoints in the Rayburn and Cannon House Office Buildings were simply looking at trains that lawmakers take to votes and artifacts housed for display. The Capitol was closed to members of the public at the time because of COVID-19 restrictions.

“I mean, these are folks who have never been to Washington, DC,” he said. “And they were here to visit their congressman. And they were excited.”

Asked about the man’s threats against Democratic lawmakers — which included threatening to tear House Speaker Nancy Pelosi’s hair out — Loudermilk condemned the rhetoric and claimed not to recognize the man’s voice.

“Obviously, I do not support anything he said, but nobody in that group talked or spoke that way,” said Loudermilk.

The Georgia Republican also took issue with the release of the footage and the work of the January 6 committee, claiming that the media had access to the letter before him and that the committee is attempting to create a “narrative” so that the media “will run with it.”

“If somebody wants to talk to me, I’ll talk to them, but they avoid me on the floor,” said Loudermilk, arguing that the committee isn’t actually interested in hearing from him. The release of the footage came with a letter reiterating a request for the Georgia Republican to speak to the committee that was originally sent nearly four weeks ago.