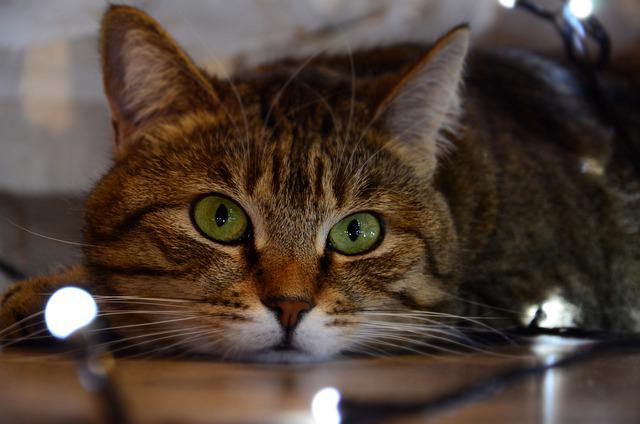 At Tuesday’s Village Council meeting, Mayor Mike Davey and his fellow Council members honored Key Biscayne’s two youth rugby state championship teams, posing with the U16 and U-14 teams and their gold cups.

“Pretty impressive,” said the mayor, regarding not only the double feat but also the two consecutive titles by the under-14 team. “Well done. But we can’t do what we want to do in this community without the volunteers and parents,” he added, before recognizing each coach.

Council member Luis Lauredo called the players the “best-behaved crowd” he’s seen during his stint on Council. “They’re not only accomplished athletes, but they show a lot of class.

In other action at the council meeting:

– Fire Rescue Chief Eric Lang said a hurricane guide, produced by Miami-Dade County, will be mailed to each household.

Key Biscayne is in Evacuation Zone A, so Lang said to be prepared to leave early since most of Miami-Dade County and surrounding areas are in evacuation zones.

Making preparations “while the sun is shining” is the appropriate time to get ready, Lang said.

– A presentation of potential Beach Park improvements was shown, including a finely tuned splash pad with surrounding seating; a nearby playground; a fancy entryway; upgraded restrooms; a better functioning dune with a raised walkway that could serve as a backdrop for pavilion performers; and an area to house maintenance vehicles and tools.

Those ideas, along with different pathways to the beach, and two green areas, are just part of the concepts from Peacock Architects that were shown by Building, Planning and Zoning Director Jeremy Calleros Gauger.

– Parks and Recreation Director Todd Hofferberth provided an update to Paradise Park, where the construction trailer will arrive this week and the opening is still on target by the time WinterFest arrives.

– Public Works Director Jake Ozyman presented an update on Crandon Boulevard, and summer improvements and analyses for recommendations for other changes that arrived Monday will be given a closer look.

– A resolution calling for electric LED street lights not to exceed $20,000 for East Enid Drive passed, although Council member Ed London was favoring solar lights throughout the Village.

– Chief Financial Officer Benjamin Nussbaum spoke about how inflation is having an impact on projects and contracts when it involves the Village. By 2025, minimum wage in Florida will rise to $15 an hour, so the Village also is preparing for that transition.

– Access to public records in the Village will be made more transparent and available to the public online, along with the process for getting the information in those records.

– Mayor Davey appointed Nick Molina to the Parks and Public Spaces Board and that motion was approved by Council 4-3. Moncy Blanco-Herrera was appointed to Special Magistrate and approved by a 6-1 margin.

– Village Manager Steve Williamson called for a strategic retreat at a site to be determined among Council members on June 1, from 4 to 8 p.m.

– Lauredo asked Williamson to intervene with the administration of the Key Biscayne Community School to see if the budget it proposes has enough funds to handle the necessary teachers and students next school year, as was brought to Council’s attention earlier in the evening by resident Louisa Conway.

Upcoming Village meetings: Beach Park on May 17; Crandon Park on May 24; the Vision Board on May 26; the community library June 7 …….