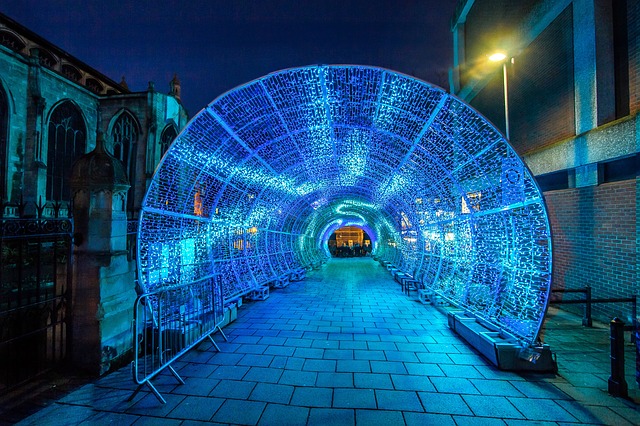 The Vistadome coaches introduced on two long-distance route trains — Mumbai to Goa and Mumbai to Pune — of the Central Railway have recorded occupancy of over 90 per cent in the past four months and generated revenue of Rs 2.8 crore.

According to Central Railway officials, a total of 20,407 passengers travelled in the Vistadome coaches between October and December 2021.

The CSMT-Madgaon-CSMT Janshatabdi Express is the most populous route for Vistadome coaches, having occupancy of 100 per cent, an official said. A total of 7,754 passengers travelled in it, generating revenue of Rs.1.40 crore, the official added.

The Deccan Queen is more popular in the ‘Up direction’ which is from Pune to Mumbai with occupancy of 94.28 per cent.

Subsequently, the second Vistadome coach on Mumbai-Pune route was attached to Deccan Queen from August 15, 2021.

“Vistadome coaches have boosted tourism and have revolutionised the concept of luxury travel in Indian Railways. Whether it is the breathtaking views of the valleys, rivers and waterfalls along the Mumbai-Goa route or the spectacular views of the Western Ghats along the Mumbai-Pune route, these coaches with glass tops and wide window panes have proved to be a hit,” said an official.