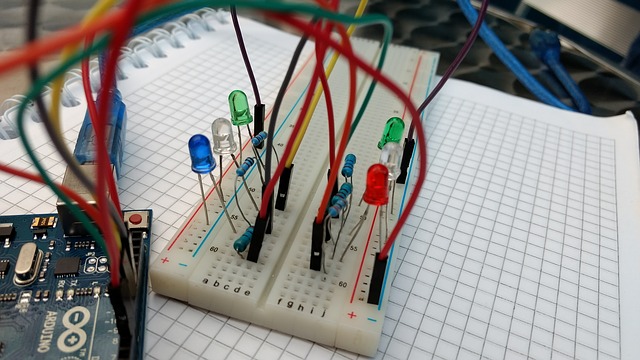 Artistic LED installations will illuminate several downtown-area underpasses below the newly rebuilt stretch of Interstate 35, and while that work continues, the Waco City Council must decide how to replace floundering decorative lighting installed seven years ago on the top side of access road bridges over the Brazos River.

The idea for decorative lighting fixtures under I-35 at Martin Luther King Jr. Boulevard, University Parks Drive, Fourth and Fifth streets, and 11th and 12th streets originated in 2017, from meetings ahead of an ongoing I-35 overhaul with residents who wanted the underpasses to be more inviting to pedestrians, Public Works Director Amy Burlarley-Hyland said.

“They felt like there was a mental barrier, and the community was disconnected between the Baylor side and the Waco side,” Burlarley-Hyland said. “They said our existing underpasses were ‘ugly, forbidding and unfriendly.’”

Burlarley-Hyland said five years later it is time to make some design choices, and each one will affect the cost of the project, which is up for $2.1 million from the downtown Tax Increment Financing Zone.

Burlarley-Hyland said the city already has some components in storage for the globe lighting that will be installed at the Fourth and Fifth street underpass. Creative Waco is working with artists to develop designs for cladding that will wrap around the lights like lampshades and cast patterned shadows. Each one will be 4 feet tall and weigh about 600 pounds when complete.

Plans for the lighting arose as the start approached of a $341 million Texas Department of Transportation project to rebuild a 7-mile stretch of interstate. All main lanes through the project area opened about a month ago, and the work is on track to be mostly done by the end of the year.

Under an agreement with TxDOT the city council approved in June, the city will maintain decorative lighting along I-35, including lighting installed on the access road bridges over the Brazos in 2015, the year after the bridges opened. Because of their condition, the city is planning to replace the lights.

About half the decorative access road lighting is not working. The upward-facing lights keep collecting moisture, and the manufacturer no longer makes replacement parts.

“Technology has changed a lot in the last seven years,” she said.