What we bought: This LED desk lamp gave me the best lighting for video calls – Engadget 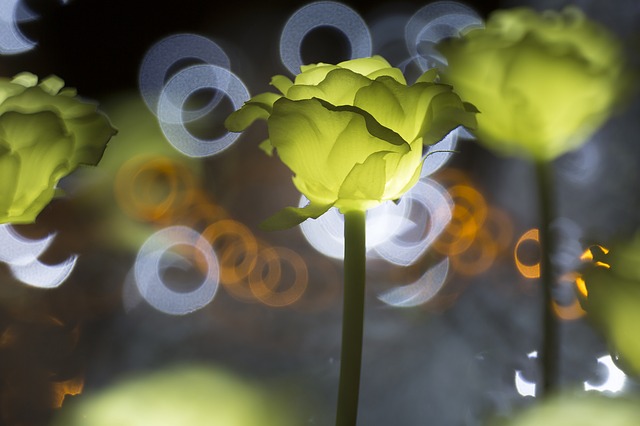 Over the past two years, my work-from-home situation morphed from temporary to permanent, and I’ve had to reconfigure my home office as a result. I purchased a standing desk, a monitor, and spent countless hours rearranging my furniture. One of my primary concerns is that I have a relatively small space, and therefore prefer things that can pull double duty. So when I decided to update my desk lamp, I knew I needed a multi-tasker that wouldn’t take up a lot of real estate. For me, the Edge Light from Lume Cube ended up being the perfect solution.

Prior to purchasing the Edge Light, I relied mostly on a lamp that I bought from CB2 nearly twenty years ago. It’s good looking but it has a large six-inch base that takes up quite a bit of space. It also doesn’t provide the right lighting environment for video calls. While it’s serviceable enough as a desk lamp, the light is just too warm and subdued for Zoom sessions. Plus, it’s not flexible enough for me to angle the light to illuminate my face properly. That’s a problem when, like most everyone else, I was suddenly having multiple video meetings a week. I really noticed it when I was a guest on a podcast; watching the video back made me realize how poor the lighting was.

That prompted me to purchase a cheap ring light from Amazon, but I soon realized that was a mistake. Suddenly I had not one but two lamps taking up residence on my small desk. I knew I needed to rethink my entire lighting situation.

That’s why I was glad when I saw that Lume Cube, which is known for its portable photo/video lighting rigs, had come out with the Edge Light late last year. It’s essentially an LED desk lamp that also doubles as a video conferencing light. On top of that, it’s a clamp-on model, which means it wouldn’t take up a lot of space. It is fairly pricey at $120, but since it appeared to solve so many of my pain points, I decided it would be worth it.

I’ve now had it for a few months, and I absolutely love it. It has freed up so much real estate on my desk. It’s tall enough to position behind my webcam when I need it for video calls, and thanks to its five pivot points, I can easily swing it around so that I can use it to illuminate my desk. The lighting is fantastic, too – I can adjust both the brightness and the warmth so that it’s bright but not too harsh. According to the company, it provides multi-level diffusion for soft light and has a color adjustability between 3200 and 5600K.

The controls are pretty intuitive – simply tap the circular button to switch between brightness and warmth, and then tap the plus and minus signs to adjust the levels to your liking. The buttons are all “soft touch,” meaning they don’t need any pressure. On top of that, the lamp actually comes with two charging ports – one USB-A and one USB-C – which I am always using to charge up all of my various devices and accessories.

Perhaps my one complaint is that the light does produce a tiny bit of glare on my glasses when it’s …….