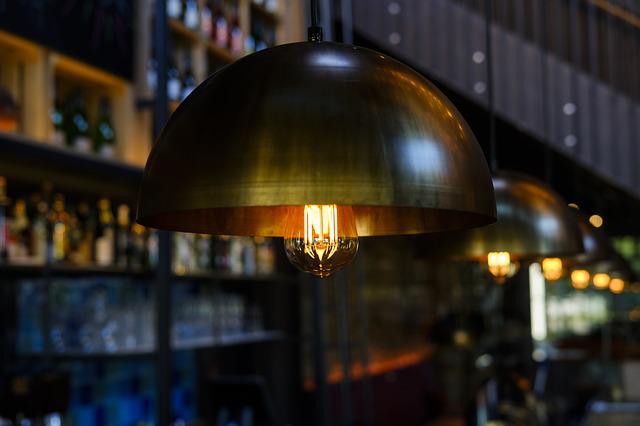 As dusk deepens the shadow at the forest’s edge, a tiny beacon lights up the gloom. Soon, the twilight is full of drifting lights, each winking a message in peculiar semaphore: “Male seeks female for brief union.” This courtship plays out on summer nights the world over among beetles of the Lampyridae family, commonly known as fireflies.

The darkness in which fireflies have always pursued their liaisons, however, has been breached by the glare of artificial lights. Humans’ love affair with illumination has led to much of the Earth’s habitable surfaces suffering light pollution at night. In recent years, scientists who study fireflies have heard from people who are worried that the insects may be in decline, said Avalon Owens, an entomologist at Tufts University.

“There’s this sense of doom. They seem to not be in places where they used to be,” she said.

So little is known about how fireflies live that it is hard to assess whether they are in danger — and if so, why, said Dr. Owens. But in a study published Wednesday in the journal Royal Society Open Science, she and Sara Lewis, a professor of biology at Tufts University, shone some light on how fireflies respond to artificial illumination. Experiments in forests and fields as well as the lab showed that while some North American fireflies would mate with wild abandon, regardless of illumination, others did not complete a single successful mating under the glare of the lights.

Fireflies seem to rely primarily on flashes of light to find each other, which means light pollution could threaten their ability to see mates. In the four common species the study examines, the females hide on the ground and observe as males wander the skies. When a female responds to a male’s flashing with her own, the two enter into a dialogue that can end in a meeting, and eventually mating. In previous work, Dr. Owens and Dr. Lewis found that shining light on female fireflies of the species Photinus obscurellus made them less likely to respond to the males’ calls.

In a forest west of Boston, the scientists played the role of female fireflies and responded to Photinus greeni males with green LED lights. The lights were either in darkness or illuminated, as if by a street lamp. The scientists found that more than 96 percent of the males preferred darkness. Then, in lab experiments with P. obscurellus, they observed that while dim light did little to hamper successful mating, in brighter light, none of the firefly couples mated. The insects found each other, and some even crawled over each other, but something kept them from going any further.

“This is really important because we have all been wasting our time running around counting flashes, and none of it matters if they are literally next to each other and don’t mate,” Dr. Owens recalls thinking. “It’s pretty concerning.”

She speculates that the fireflies are interpreting the light as daytime and are waiting to mate in dimmer conditions — essentially waiting for a night that never comes.

It was in a field in Tionesta, Pa., that Dr. Owens saw something that complicated the doom-and-gloom of the lab experiments. Bruce Parkhurst, a …….