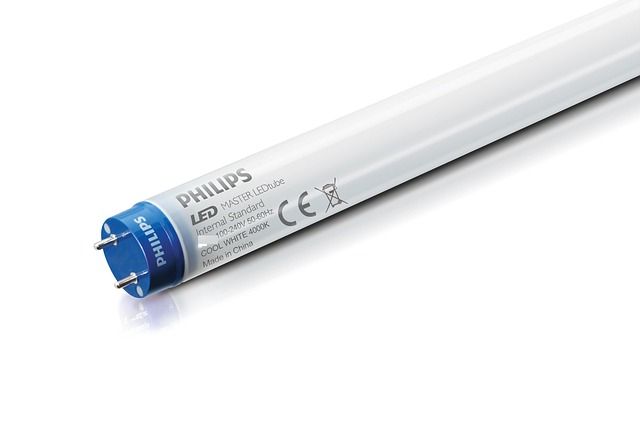 From TVs, to solar cells, to cutting-edge cancer treatments, quantum dots are beginning to exhibit their unique potential in many fields, but manufacturing them at scale would raise some issues concerning the environment. Scientists at Japan’s Hiroshima University have demonstrated a greener path forward in this area, by using discarded rice husks to produce the world’s first silicon quantum dot LED light.

“Since typical quantum dots often involve toxic material, such as cadmium, lead, or other heavy metals, environmental concerns have been frequently deliberated when using nanomaterials,” said Ken-ichi Saitow, lead study author and a professor of chemistry at Hiroshima University. “Our proposed process and fabrication method for quantum dots minimizes these concerns.”

The type of quantum dots pursued by Saitow and his team are silicon quantum dots, which eschew heavy metals and offer some other benefits, too. Their stability and higher operating temperatures makes them one of the leading candidates for use in quantum computing, while their non-toxic nature also makes them suitable for use in medical applications.

The research sought to develop a new type of silicon quantum dot that makes use of waste materials, which led them to the roughly 100 million tons of rice husk waste generated globally each year. These discarded rice husks are actually a great source of silicon, which the scientists were able to draw on thanks to a novel processing method.

This involves milling the rice husks and burning off organic compounds to extract silica powders, which were then heated in a furnace. The resulting purified silica powder particles were then further reduced in size and added to a solvent to “chemically functionalize” their surface. The finished product was silicon quantum dots 3 nanometers in size that luminesce in the orange-red range.

A layer of these silicon quantum dots was then combined with other material layers, including an indium-tin-oxide glass substrate to act as the anode, and an aluminum film to act as the cathode, to form an LED.

“This is the first research to develop an LED from waste rice husks,” said Saitow.

From here, the scientists hope to improve the performance of the LEDs to make them luminesce more efficiently, and develop versions in colors other than the orange-red. They also imagine the technique being adapted to make use of other plant waste, such as that from wheat, barley and grass.

The research was published in the journal ACS Sustainable Chemistry & Engineering.