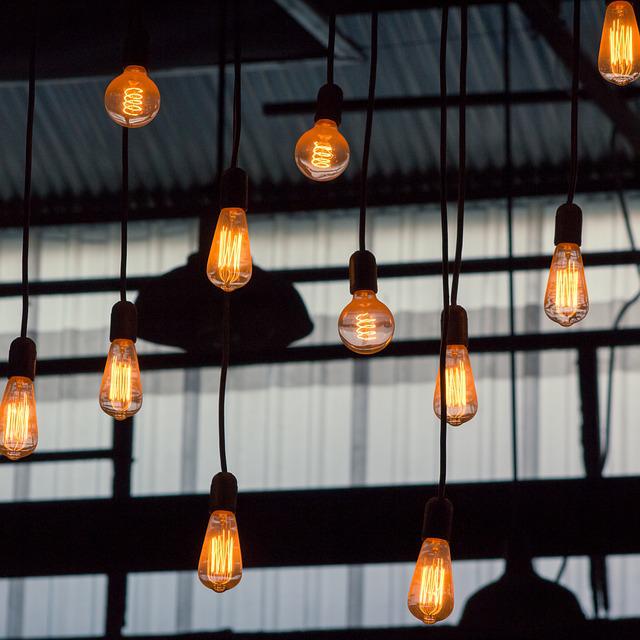 On Monday, Grow Strong Industries announced that Zen Medicine had allegedly increased the level of cannabinoids in its harvests by 10 per cent through the use of Kind LED X2 lighting.

Zen Medicine is a Montana-based grower specializing in medical cannabis. The company distributes its product through dispensaries in Missoula and Wolf Point.

According to Grow Strong, Zen Medicine ran an experiment with Kind LED lights and three other brands to see which product was most effective. Once the analysis results were in it was discovered that Kind LED X2 lights were the most efficient.

“The coverage is by far phenomenal; our stalks are thicker than they’ve ever been,” said Brian Porter, Co-Founder of Zen Medicine.

Potency levels of cannabinoids present in the plants and terpene concentrations also increased with the Grow Strong Lights.

“All the cannabinoids, THC, CBN, CBGs, all that stuff across the board in our different genetics, they’ve all gone up. We’ve had strains that tested at 24 per cent now testing at 30, 32, 34 per cent. The terpenes have come up 3, 4, 5 per cent,” said William Conner, Co-Founder of Zen Medicine.

Porter also discussed how the Kind LED lights had helped cut operational costs for the company.

“Half the setup fee, half the HVAC costs, there’s savings in all directions. Our power costs are about 60 per cent what they used to be [and] we’re getting about 2+ pounds per light,” added Porter.