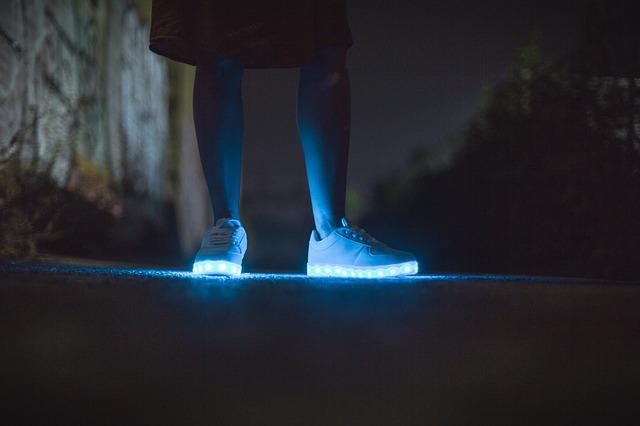 Zhiyun has launched its first LED light with the FiveRay FR100C LED Light Stick, which the company says is five times brighter than competing light sticks.

The Chinese camera accessories manufacturer says the 100w FR100C is capable of 21195 lux (at 0.3m) and is adjustable in 100 different brightness settings.

The light also operates across the full temperature range from 2700K to 6300K, plus provides settings for RGB hue, saturation, and brightness using the HIS full-color mode.

Zhiyun boldly states that one FR100C is bright enough to light an entire scene even in the darkest of settings.

There are two modes, a cinematic CCT lighting mode, and a high-energy HSI mode to control color, saturation, and hue. The light has a CR1 value of 96+ and a TLCI index of 97 for color accuracy.

Zhiyun, which is better known for their camera gimbals, claims that the light is able to accomplish its powerful illumination without adding any additional weight or size to the light stick.

The FR100C also has an ergonomic control wheel for minute adjustments and a built-in status display screen. The light is powered by a six-cell 2600 mah internal battery with fast 120W PD charging via USB-C to minimize downtime.

At max power, the battery lasts 31 minutes, and just over an hour at half power. Two hours of battery life can only be accomplished by using the light at 25%. The charging time is about two and a half hours, either from USB-C or through the optional 120W AC power adapter.

The FR100C also has built-in fans and a radiator for two-way cooling to keep the LED light stick from overheating.

With a 1/4-inch screw hole on the bottom, FR100C can be mounted on the holder, H stand, tripod, and light stand, fitting in various filming settings for lighting solutions.

The light also has a built-in frosted shade diffuser to keep the LED lights glowing evenly without hot spotting.

The Zhiyun FiveRay FR100C LED light stick is available in either black or white colors at a retail price of $199, or in a combo kit that includes the 120W AC power adapter for $249 from Zhiyun.